Well I could visualize 3 element here:

These factors are important to let us experience better on our new phone. 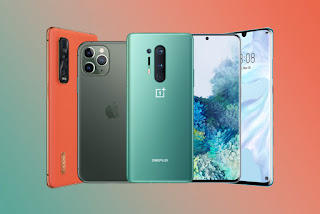 For me, this the most crucial for us the run multiple applications at the same time. If you a mobile gamers, this is even more important to run the 2k/4k display continously ( off course the Nvidia video processor is much better ). Running so many apps simultanously with lagging is the requirement to have such a bigger processor and RAM . Let say 2.4Ghz Octacore with 8gb RAM is the minimum requirement for todays smartphone?

Most of the smartphones come with range of 4000mAH to 4500mAH battery. Though it seems big enough , but it is actually not enough to run bigger processing on smartphone, like playing games, watching 4K/8K video, taking 4k/8K videos, or even video editing.

I would say the minimum battery requirement should be at least 5500 mAH. Then we would not have headache to find huge power bank capacity due to frequent battery drain on our smartphone.

I do believe today smartphone is not only for phone call or video calls or even video chat, but it is already beyond boundary. We now edit document with smartphone, video editing with smartphone, access cloud server via smartphone, and start to getting everything via smartphone. So, how is the screen we need to perform all this task? With 6 to 6.5 inch diagonal screen size, I would say it is balance between acceptably holding the smartphone and clearly working on the job assignment. bigger than that wont be called as smartphone anymore and smaller than that is quiet difficult to view the job on the screen

Well I do not opt for design but we still look into stylish smartphone rather than a bulky boxy one. But for me, the above two are the most important criteria.

This is very particular if you are a vlogger or photographer or those like to show off their new smart phone ( with superb design ). Bigger camera capacity could optimize your video and photo shot quality aspecially for traveller.

in xiaomi beat huawei, xiaomi is the third highest sale, xiaomi mi 10 pro - on 8:18 PM
Never we could imagine google still can affect Huawei, even though , Huawei boss claimed that they could strongly survive even without google service. They come out with their own set of service Huawei Mobile Service, which is officially embedded in the new Huawei P40.
But thats not what people need in reality. People still need google, especially other than China I think. With the Xiaomi sales surpass Huawei in February 2020, it is a clear indication that, Google service still give some major impact on smartphone.
Xiaomi has recently join premium market segment with its Xiaomi Mi 10 Pro, which though its technical specification seems cannot beat Huawei P40, but Xiaomi still get major consumer support due to its google service. 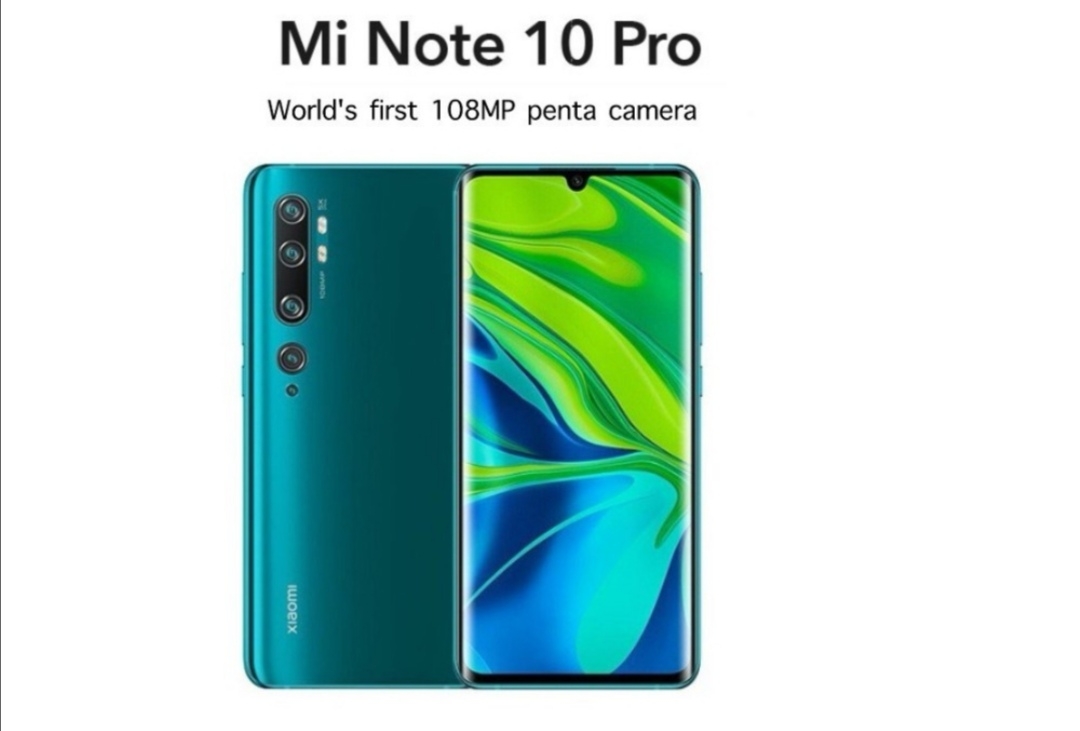 in 5G spectrum, Internet of Things, IoT couple with 5G - on 1:01 AM
Since years ago, Internet of Things (IoT) has become a new digital boom. The emergence of IoT allow almost all the equipment and tools connected to each other; cars, electrical equipment, parking, building, CCTVs, sensors any many more.
Following the concept:

The above exemplifies how organization colud adopt the Internet of Things (IoT) to maximize human values – by embedding sensors, software and other technologies into their physical assets to connect and exchange data with other devices and systems over the internet. 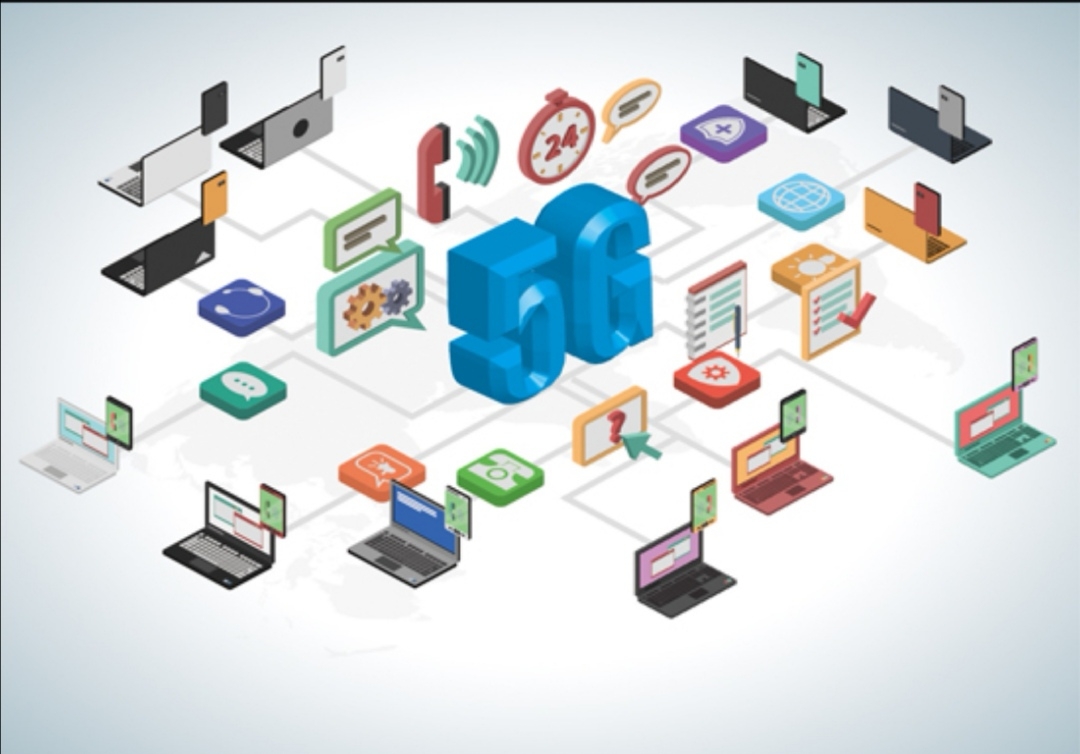 The 5G technology that recently born is believe to carry the mesh infrastructur among connected IoT devices. The 5G technologu could extend until more kilometers in radius with million of usersper base station will bring the IoT to the next level.

By being a software-defined network, 5G will replace the need for cables by operating on the cloud instead. It will have a hundred times better capacity than 4G and will dramatically improve internet speed. Response times will also be much faster with 5G. The 4G network responds to our commands in just under 50 milliseconds; with 5G it will take around one millisecond – 400 times faster than the blink of the eye. For a world that is increasingly dependent on the internet to function, a reduction in time delay is critical.